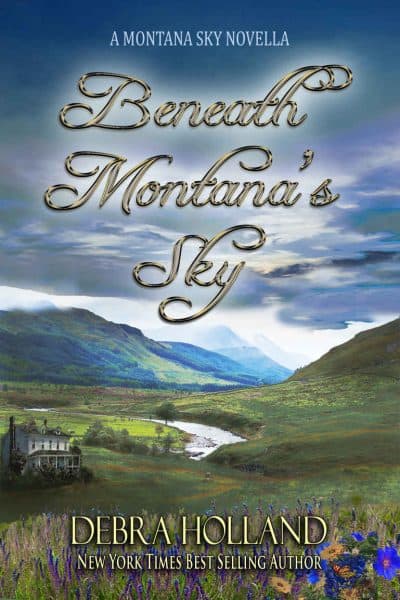 After a whirlwind courtship, Pamela Burke-Smythe and rancher John Carter marry and travel west. Pamela discovers a run-down ranch house, a bunch of unruly cowboys, a sullen boy, and a different way of life. Can their new marriage survive the challenge?

Plain and timid, debutante Pamela Burke-Smythe is a wallflower at the high society Boston balls she attends, overlooked by possible suitors. One-by-one, her friends become engaged, and Pamela resigns herself as to life as a spinster.

When rancher John Carter becomes guardian to his orphaned godson, Nick, nothing he does seems to help the grieving, angry boy. At his wit’s end, he believes that a wife might help draw Nick out, and lonely himself, John’s been thinking along the matrimonial lines for a while anyway. But small Sweetwater Springs, Montana, has no suitable candidates. He decides to visit his great-aunt Hester in Boston and bring back a wife who is kind and compassionate, can be a mother figure to Nick, and who can adapt to the hard life on the ranch.

Hester plays matchmaker for John, introducing him to Pamela. John responds to Pamela’s kind heart and believes he’s found the ideal woman. But Pamela never thought to marry a stranger and leave Boston, and her family and friends are against the idea. She musters all her meager courage to defy her loved ones and seize her only chance at marriage.

After a whirlwind courtship, the couple marries and travels west. Pamela discovers a run-down ranch house, a bunch of unruly cowboys, a sullen boy, and a different way of life. Can their new marriage survive the challenge?