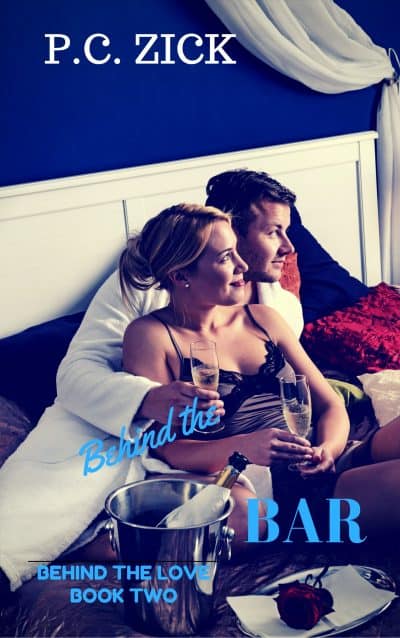 He wants a break. She wants a ring. Love stands on shaky ground.

Susie Williams yearns for a romantic wedding with her boyfriend of five years. Reggie Barker runs from demands to marry any woman, including Susie.

After the wedding of their best friends, Reggie resists Susie’s hints about marrying. He suggests they take a break. An angry and heartbroken Susie kicks him down the road and into the arms of the voluptuous Sally Jean. After Susie is mugged, she discovers Reggie’s gambling debt brought the thugs to Victory to scare him into paying. With her love for Reggie in doubt, she is tempted by a rich publisher and reconsiders her options. Meanwhile, Reggie starts to realize Susie means more to him than the tavern he owns, more than the gambling he’s hidden, and more than any other woman he knows.

But it all might be too late for Susie, who begins to unravel a mystery from a night long ago when Reggie and all the other characters played a pivotal role in her life. And before Reggie can commit to marriage, he must come to terms with a father who abandoned marriage many years earlier Both Reggie and Susie must learn to trust each other before love can ever survive a second chance.

Behind the Bar is the second novel in the Behind the Love contemporary romance series, but it is also a stand-alone romance. Once you read one novel in this series, you’ll want to learn more about the romances that feature sizzling attractions, dramatic confrontations, and intertwined and complicated lives. Set in the fictional small town of Victory, Florida, friends fight and love and form families of their own choosing.