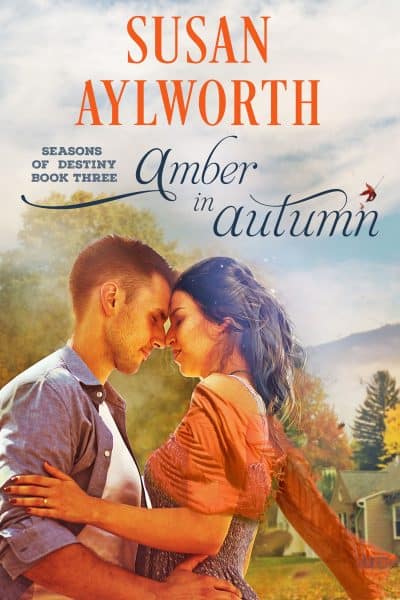 Amber Reyes loves her job as the principal in Destiny, California. When two new kids struggle, Amber steps in. Dad Max Burnett is also suffering, wounded by a disastrous marriage. How can Amber help Max's troubled twins and heal Max's heart so he can love again?

Amber gave up her only serious love relationship to accept the job she wanted in the town she loves. But there's a lack of eligible men in Destiny, California. She doesn't want to leave, but she does want to marry. She wants to be a mother, but she doesn't want to be a step-mother, who are always cast as the villains. When she meets a man with children—and trust issues—what will she do to make it work? Is it even worth it?

Devastated by his former wife's neglect, desertion, and death, Max is afraid to trust another woman, or to trust himself in choosing a companion. When he meets Amber, she pushes all his buttons—and not in a happy way. Then, as he gets to know her, he begins to wonder: Could she be the antidote to his pain and the answer to his worries?

Two powerful people, both afraid to trust, have to decide where their priorities lie and what role love may play in their lives.