Sign up for Fay Abernethy's newsletter and get a free copy of The Man with the Dragon Tattoo: What if you discovered your girlfriend was the Red Dragon of Wales? 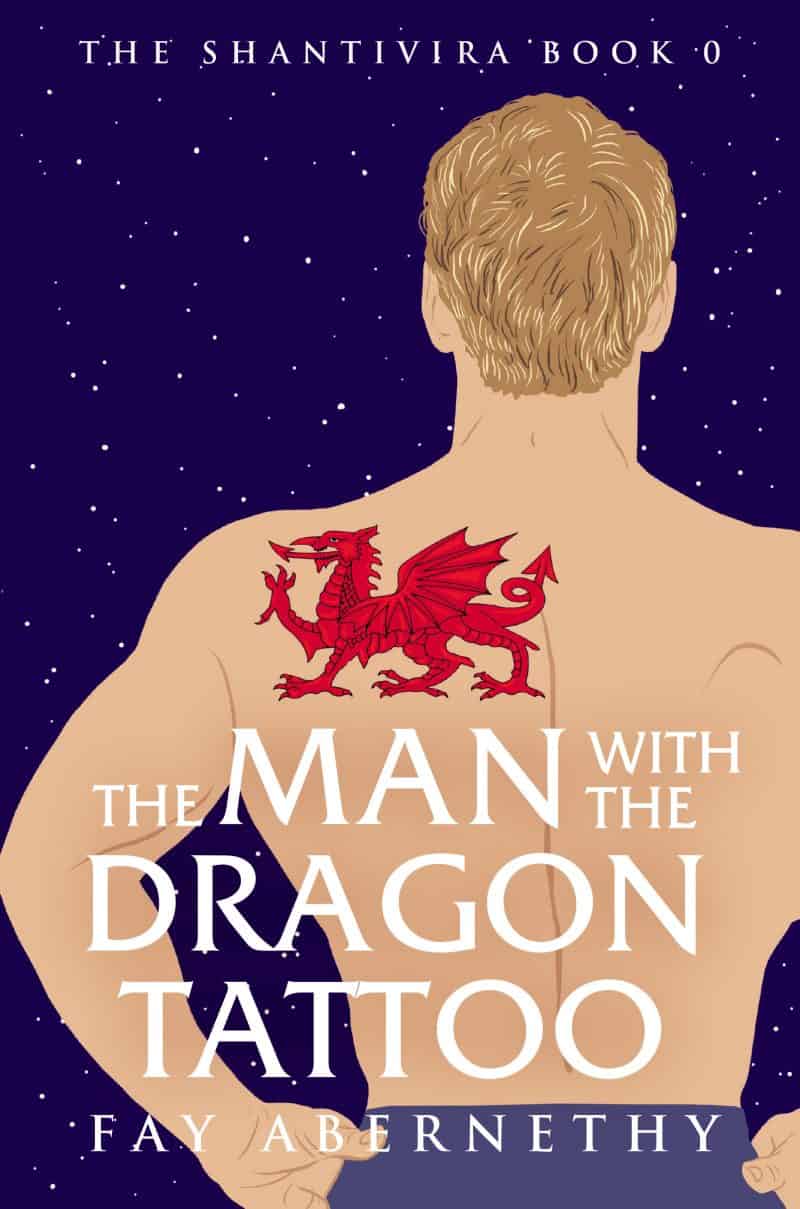 It’s 1997. Joe is celebrating finishing his army service with a Monopoly board pub crawl of London when he’s reunited with his childhood companion: an enigmatic black jaguar. But Kitty is more than ‘just a magic cat’. She’s an alien shape-shifter who wants to recruit him for the Shantivira, the secret space station which protects the Earth.