Sign up for C.B. Stone's newsletter and get a free sample of Factions: NuGenesis Society Book 1
Preview or sample 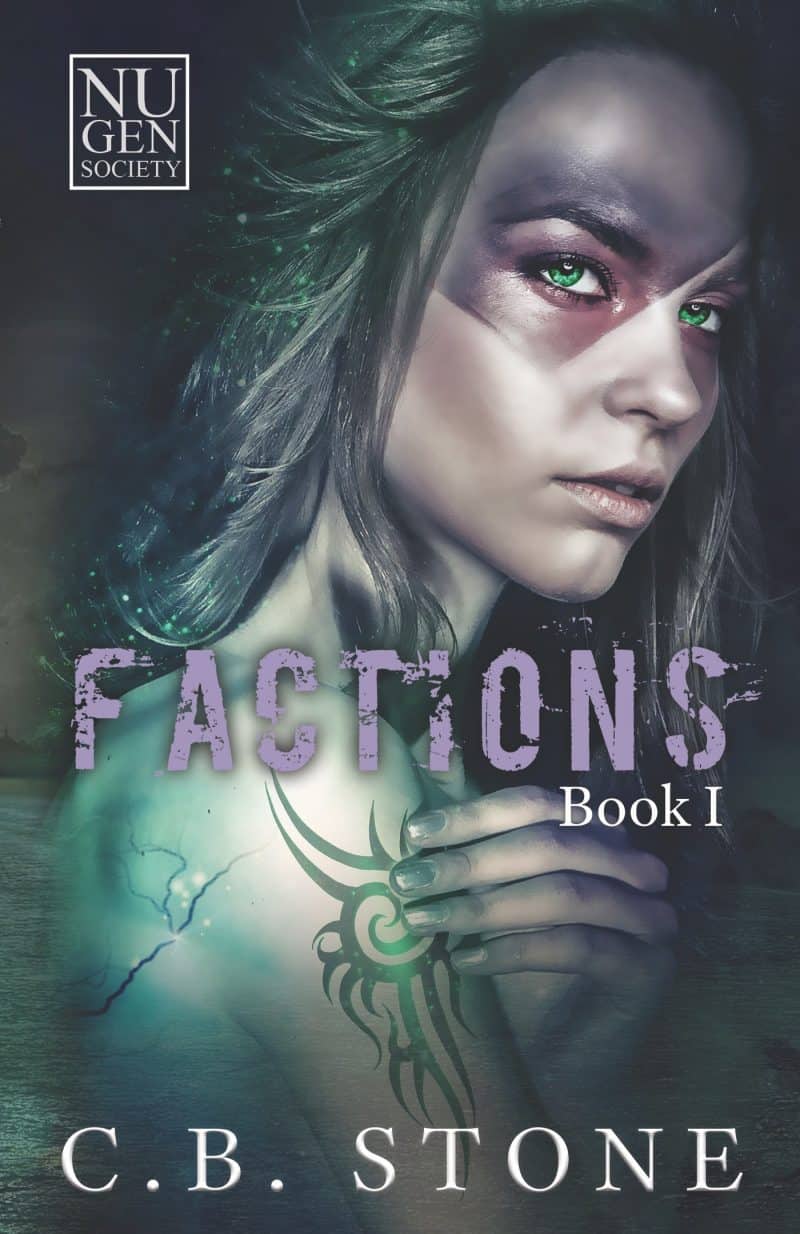 Two years ago, she woke up to utter chaos and desolation in the wake of a magic-laced bio attack on humanity. Since then, she’s had one burning goal. Survival. When her brother is kidnapped she's forced to make an uneasy alliance with the man sent to recruit her. Will he become her ally? Or her biggest weakness?