Exclusively for you, a free copy of World Of Sync: Chapter 1 by Trenton Hall! 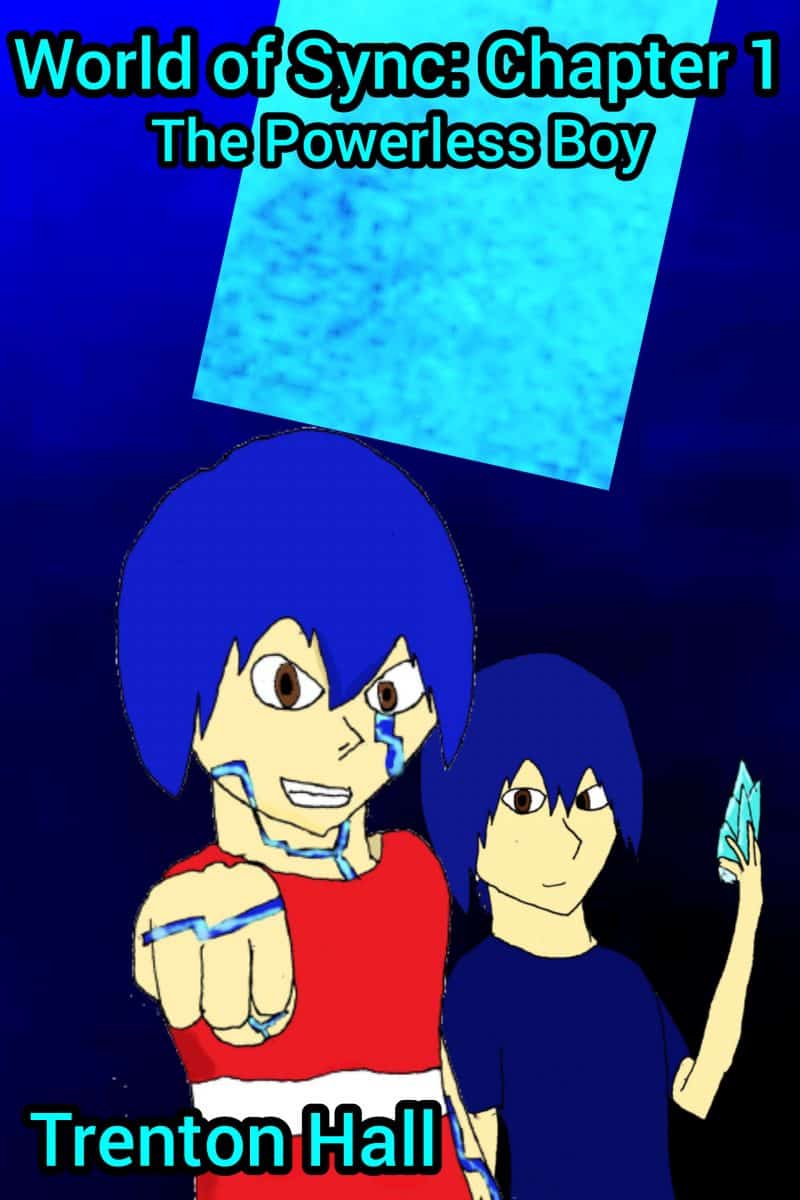 2 brothers, Kai and Ano, aim to join the Guardian brigade in their city. But on the day of the ceremony where they received their Syncs, Kai, who doesn't have a power, receives a sentient Sync that only he can communicate with. With this, he and his future team must uncover the secrets that lie behind their world