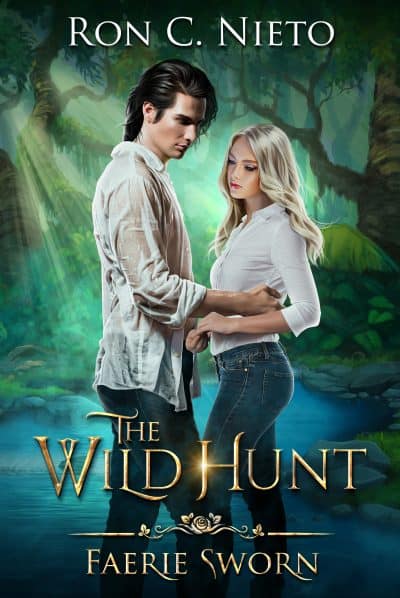 Lily has a problem. She has just discovered that faeries are real, dangerous, and out to get her. Together with a savior she doesn’t trust, she must play a game with rules she doesn’t understand . . . and if she doesn’t win, death might be the least of her worries.

Lily Boyd always thought her grandmother was a little eccentric. She never suspected the old rhymes and children’s games the old woman taught her when she was a kid were anything but colorful tradition, and when her mother moved the family to Manchester and forbade her from returning to the Scottish Highlands, she just forgot the ancient tales. However, when she returns years later to help her grandmother after she’s been injured in an accident, the memories start to trickle back . . . along with the unexplainable.

Lily’s grandmother is gone. Strange creatures, dark and terrible, have invaded her home. Her savior is darker, more terrible than those who would have killed her, and he has his own agenda, his own goals. Troy’s her only lead, but can she trust him? Can she learn the rules of his game before losing everything she cares about?

Don’t give a faerie your name. Don’t thank them. And never, ever trust them . . .