A Peek at Old Newspaper Stories 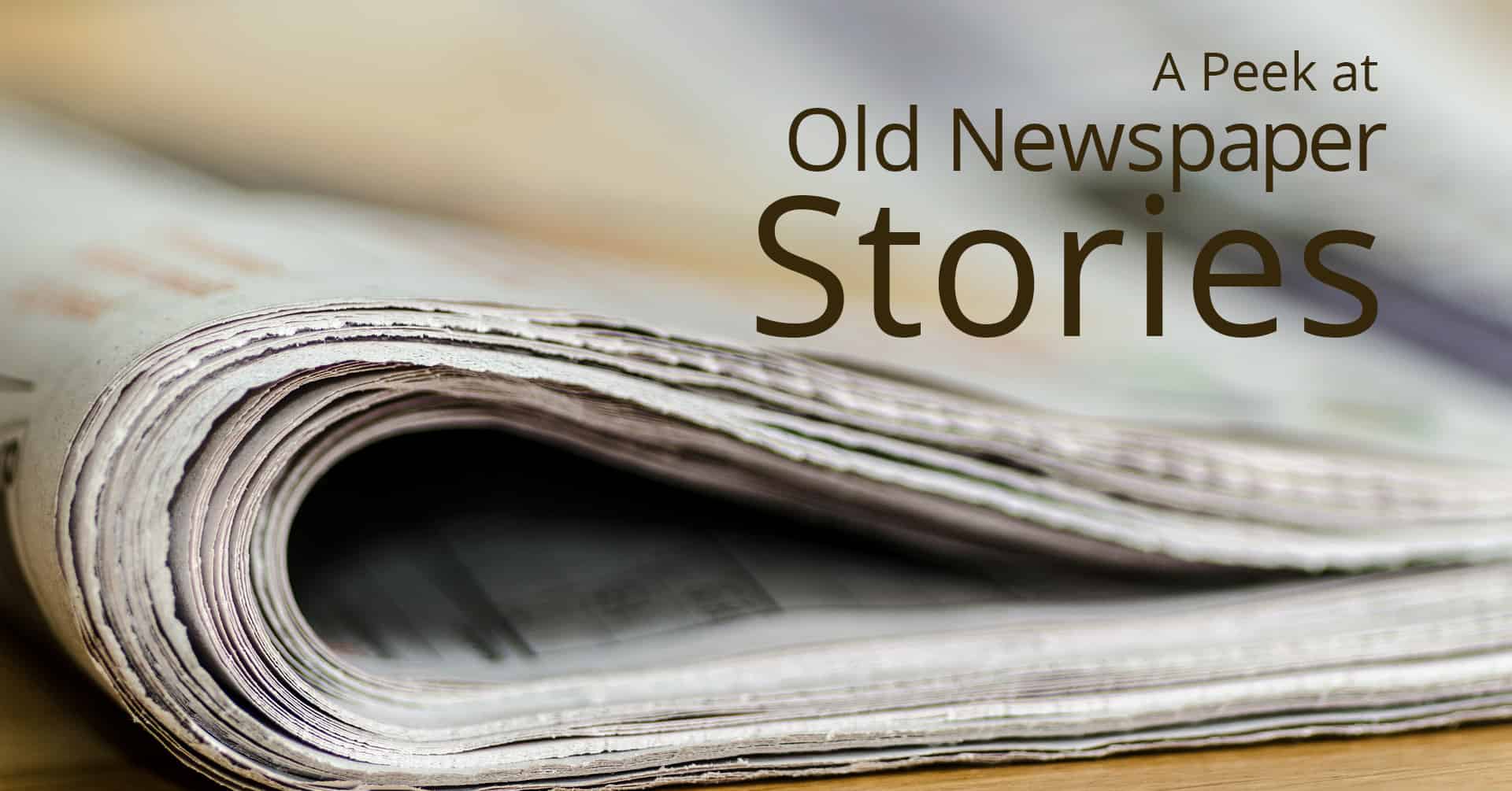 Old newspapers are a treasure trove of information for authors researching material for new books, but these archives are also a great place for readers intrigued by authentic records of days gone by or simply for those who enjoy losing a few interesting hours.

While gathering resources for my latest historical trilogy, The Cinder Chronicles, I took a deep dive into newspapers dated from 1880 to 1889, with a particular interest in rogues, scoundrels, and other people operating outside the boundaries of the law. Luckily enough for me, the New Zealand Police Gazette has recently been made available to the public online. New Zealand in the late 1800s was a brand new country mostly populated by citizens from the UK and Europe, and many of these people were escaping from less than desirable lives—all of which created the perfect storm for some ingenious crimes.

A researcher hardly needs to flip past one of these old pages before the gems start to tumble out, along with the giggles. At that time, photos were rare, criminals abundant, and law enforcers scarce. You can only imagine how busy the editor of the Police Gazette was as he tried to describe the various perpetrators of a multitude of crimes in a manner that might lead to their identification.

Many of the brief paragraphs raise more questions than they do answers, as the reader is left wondering whether an arrest was ever made, if the stolen bloomers were ever returned, or if “dancing and drinking, red-headed and red-bearded” Paddy ever changed his mind and returned to play house with his “abandoned wife.”

What about Patrick Ryan, a “member of the criminal class” who is described as a 32-year-old card-sharper, pock-pitted and freckled, with shaven cheeks. Did he read in the newspaper that the law was after him and immediately change his name to Ryan Patrick before growing a beard to hide most of his distinguishable “pock-pitted” face?

Or should we consider the theft of a 6-inch-long opera glass from a house in the tiny seaside town of Hokitika, an area that was swept up in the hope and glory of a major gold rush at the time? According to the Police Gazette, suspicion is attached to a clean-shaven man of around 30 who wears a black coat and a black hat. Did they ever find the anonymous and plainly clothed man along with the missing opera glass?

You can’t help but be intrigued by Mavis, described in the newspaper as a “fine piece of muslin and silk.” This cunning young woman apparently traveled the length and breadth of New Zealand, using her ample charms to swindle men out of their hard-earned money along the way. Oh Mavis, did any of your betrayed suitors ever make an honest woman out of you?

Purposely lit house fires were common enough to warrant several paragraphs on the front page of most issues of the gazette. Reasons given for the cause of “incendiarism” include kerosene poured on papers and set alight, matches thrown into bushes set close beside property, or a bundle of dry gorse pushed under the house and burned. Did the police catch the two boys of around 14 years of age seen running away from a “wilfully lit fire” on the nature reserve? The youths’ “dark tweed suits” and “wideawake hats” (a slang term for hats with no nap) may have hindered their ability to run, but at the time of the gazette going to print, they were still on the loose. Unfortunately, Mr. Thomas’s house, valued at twenty pounds, and several trees were lost in the blaze.

A provocative paragraph weaves the tantalizing story of a “Prussian with good English reading and writing skills.” The man in question is stout of build with a beard, moustache, and whiskers. He is very talkative and says he served in the Crimean War as well as serving as a member of the Military Settlers during the Maori Wars. He has also made it known that the Governor of New Zealand gifted him a parcel of land up near Auckland for services rendered. Unfortunately, the police are now seeking him over the important matter of the theft of twenty-six pounds, and the good citizens of New Zealand are urged to look out for him.

The down-and-outs and vagabonds didn’t limit their thieving or vandalism to cash and possessions. Flip over a few more pages and you will find an animal tale with a happy ending. The two horses reported stolen from the property of Mr. Morris have been found safe and well at Fairlie Creek, cries the article triumphantly. The report states that “it is supposed they were ridden there by swaggers and set adrift.” The mind boggles, both from the descriptive term “swaggers” and the idea of two horses set adrift. We have to guess that the horses weren’t found floating down the creek and had managed to get themselves onto dry land before being discovered.

Each issue of the Police Gazette ends with a sentimental and heart-tugging section titled “Missing Friends.” In those vintage days with poor or long drawn out communications, it was common for a single person or a family to set off for a brave new world while those at home waited helplessly for a letter to say that they had arrived safely at their destination. Often the only hope for loved ones searching for news of their missing relatives or friends was to place an advertisement in the Police Gazette. How many of these pleas ever reached the ears of those who they were intended for? Did 20-year-old George, last heard of two years ago when he boarded a vessel in England bound for New Zealand, ever get in contact with his frantic and worried parents?

The above examples are just a few snippets from the articles that I found, and I can highly recommend looking through the pages yourself. There are many resources online where you can find copies of various old newspapers from a host of different countries and eras.

Take a leisurely walk back in time and enjoy the curios you find on your stroll! 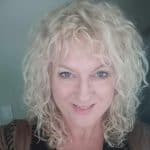 Cherie Mitchell is a New Zealand-based author with several published books across multiple genres, including The Apartment, The Life Thief, and The Knowing saga. In March 2019, Cherie’s book The House at Sailor’s Bay won her a trip to the US for a literary award presentation at the American Writers & Publishers Conference. Cherie’s latest release is The Cinder Chronicles Trilogy, a time travel mystery series encompassing a time leap of more than 130 years. You can find Cherie on Facebook, Instagram, Goodreads, and www.hotfromthepen.com.